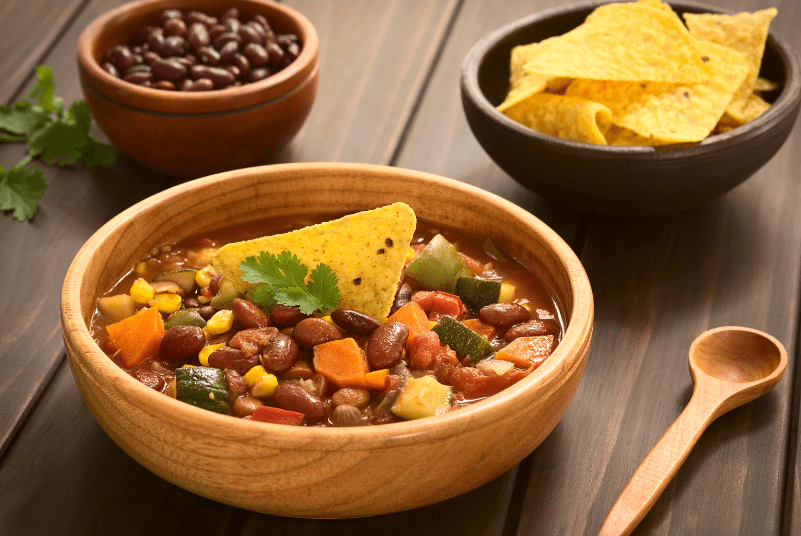 The hot peppers, known as chilies, gave their name to the stew. They have been grown in Mexico almost since wild plants were first gathered there.

Some anthropologists believe that ancient Mexicans ate chilies in quantity because they offset the light texture of tortillas, which the population subsisted on. The chilies had the added benefit of supplying plenty of vitamins C and A.

When chili stew crossed the border into Texas in the mid-1800s, it was only a matter of time before the meat was added, making the dish chili con carne and, eventually, simply chili.

History Of Chili In the U.S

In New Mexico, Alan Davidson explains in The Oxford Companion to Food that chilis were made with lamb or mutton and the standard beef in Texas.

Davidson quotes a historian who found a record of “chili queens” in San Antonio in the late 19th century, women who dressed up in bright colors and sold chili con carne on the streets from makeshift food stands.

Texans call their chili “bowl of red” and make it with peppers and meat, never beans. Those were added in northern cities as the dish spread. Chili gradually changed utterly, losing its natural heat and spiciness and becoming standard fare in households across America.

More often than not, it resembled meat sauce for spaghetti. In Cincinnati, writes Davidson, chili was served over spaghetti early in the last century and is still today.

Recently, with Americans more interested than ever in hot foods and chili peppers, chili stews are enjoying a revival.

Some of the old versions are around again, updated now, and so are bowls of the stew made with ground beef and beans. Chili queens, though, have never made a comeback. (Recipes follow.) 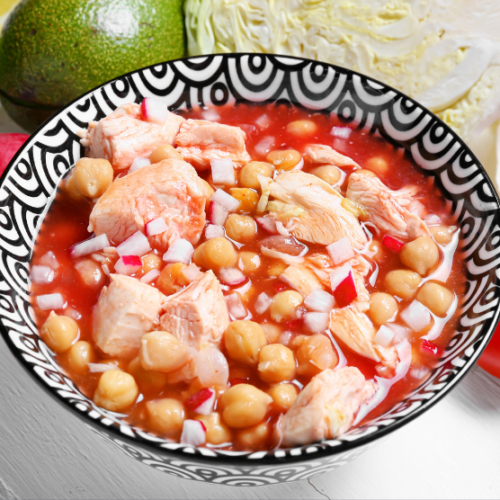 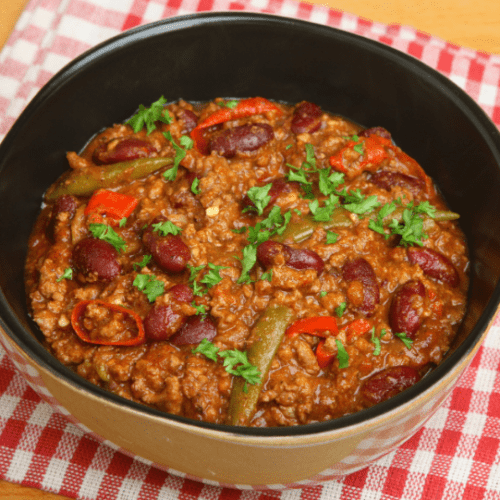 Keyword Beef, Beef Chili, chili verde
Tried this recipe?Let us know how it was! 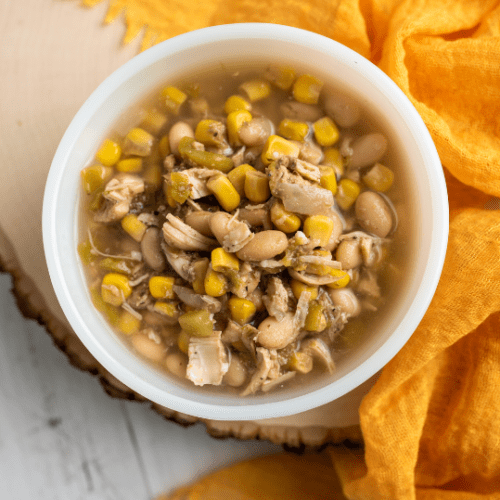 Keyword Chicken, Chicken Chili
Tried this recipe?Let us know how it was!