The Death Of Beech Tree 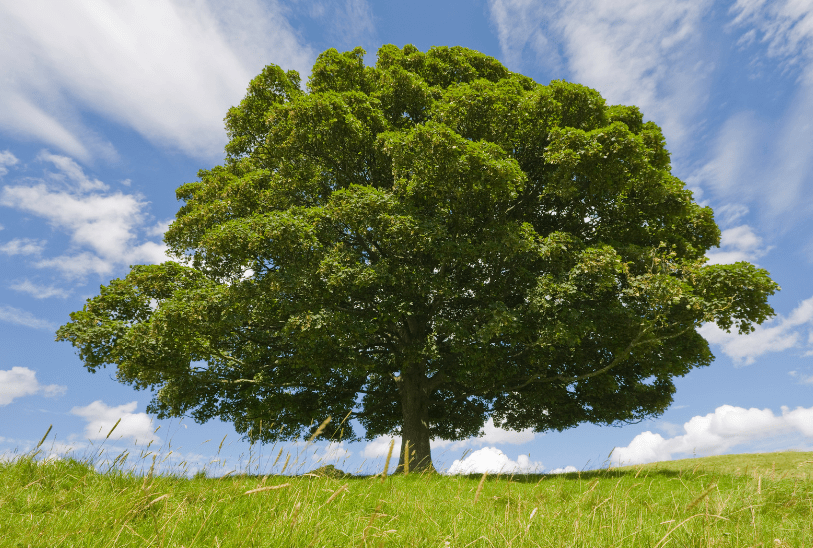 It is safe to say, Beech tree news is not promising, First, the American chestnut was eradicated by the chestnut blight. Then the dreaded gypsy moth began spreading from its foothold in New England, destroying the oaks in its path.

Now experts in the Smokies have found that beech trees are being killed by pests and fungi.

The association has funded part of the intense research into the beech blight by Dr. Jerome Grant, an entomologist at Tennessee University.

Grant and his graduate student, Greg Wiggins, have been working closely with a park natural resource specialist, Kristine Johnson.

“This disease was first found in the park in 1993. It may have been here longer, but we haven’t been working with it very long,’’ said Johnson. Like chestnut blight and the gypsy moth, the beech “scale’’ is not native to the United States.

It came to this country from Europe and could have been transported here from the northeastern United States by wind or migrating birds, said Grant.

He explained that the beech scale attacks by piercing the tree trunk with its mouthparts and feeding, providing an entry wound for the fungus, which then “girdles’’ the trunk, stopping the flow of nutrients to the branches and leaves.

What Are Signs Of Beech Tree Decline?

A sign of the disease is an invasion of white waxy insects.

So far, the infestations are mostly at high elevations, but the pests and their companion fungus are spreading. The pair was recently discovered on the Blue Ridge Parkway.

I look for it everywhere I go, said Johnson. She fears the beech problems – coupled with the gypsy-moth threat to the oaks — will eventually have a major impact on park animals that depend on the mast.

When we lost the chestnut, we lost a tremendous source of food for mammals. If we lose another source of food, this is potentially very serious.

You take away chestnuts, beech nuts, and acorns, there’s not much left to eat.

Bears and wild hogs would be among the animals threatened, but the hogs are also part of the problem.

As they feed on wildflower tubers, they expose the roots of beech trees, making them even more susceptible to infestation, Johnson said.

How To Treat Infected Beech Tree

So far, there is no treatment suitable for widespread use in forests.

If you had an infestation in your yard, you could spray insecticide and fungicide,’ she said.
Hoping to save the beeches, foresters in the northeast are seeking strains of resistant trees.

There’s some possibility of biological control agents, but it’s really difficult when you have a combination of an insect and a disease,’’ said Johnson.