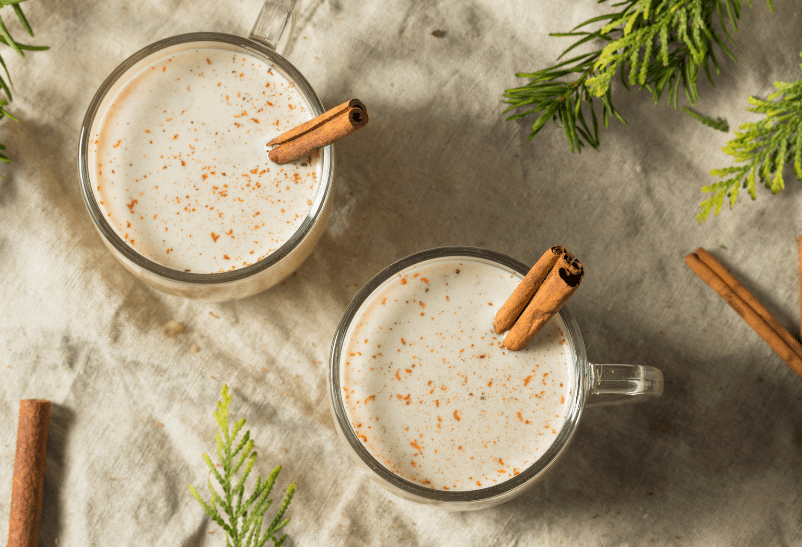 A creamy rum punch made with coconut and rum from Puerto Rico is called a coquito. The drink is often referred to as Puerto Rican eggnog, but this seems unfair to both coquito and eggnog.

The recipe below, which is derived from AlwaysOrderDessert, does not contain eggs because, in addition to the fact that I don’t particularly enjoy the idea of putting raw eggs in a beverage, doing so gives the beverage a more custard-like texture.

It’s still rich and creamy without the egg, but the subtleties of the coconut stand out.

In addition, this recipe only calls for opening several cans, combining the contents with some spices, adding rum, and chilling the entire concoction for several hours.

No chopping up a live coconut to painstakingly make your fresh coconut milk.

You only need one can of each of the following to make coquito:

So there’s no need for time-consuming measuring or irksome ingredient leftovers.

And this coquito fully embraces the convenience of punch made in large quantities while also packing three cups of rum into it.

You’ll like this if you like coconut and rum. But coquito is more than just a potent and tasty beverage.

I’m delighted that 1 1/2 cups of oat milk (either handmade or purchased), a can of thick coconut milk (Aroy-D brand), and a dash of maple syrup make a delicious breakfast. 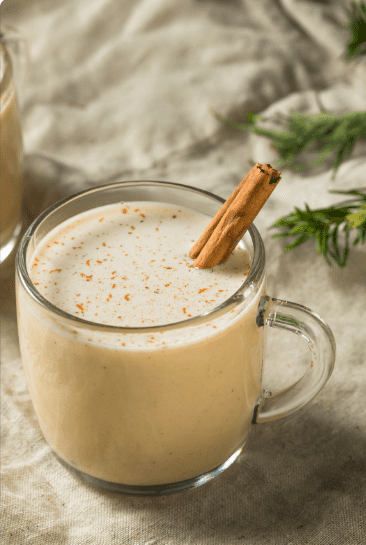 Calories: 170kcal
Keyword Coquito, Coquito Eggnog
Tried this recipe?Let us know how it was!