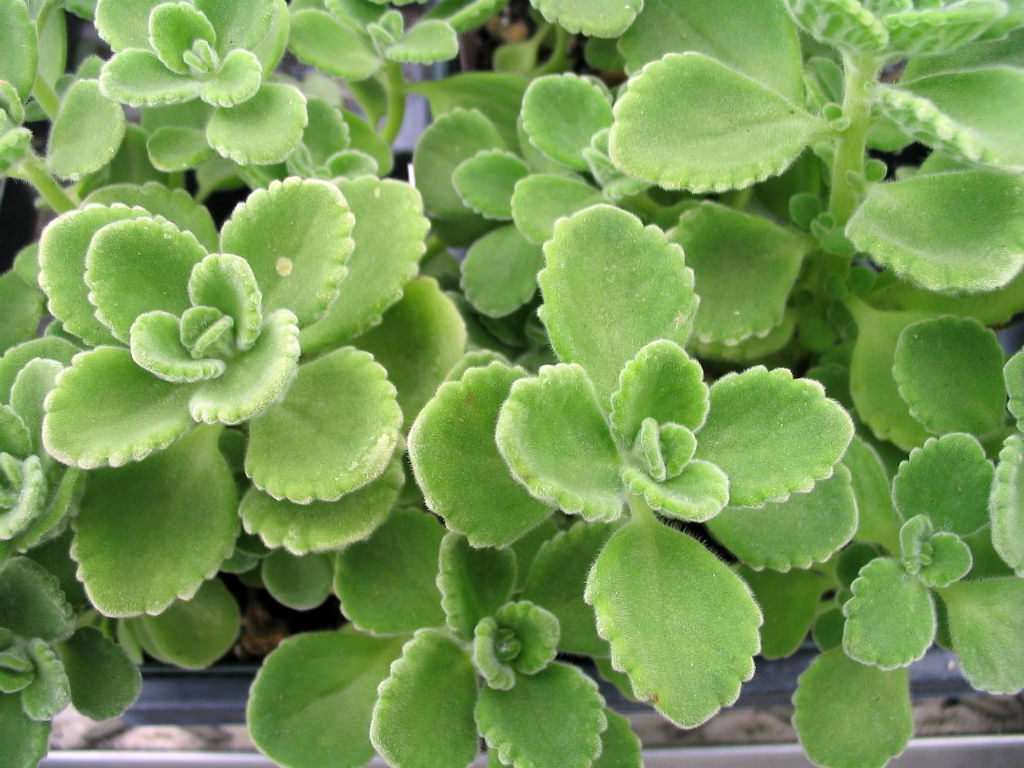 Masquerading as something it is not, this aromatic herb, Plectranthus amboinicus, isn’t true oregano but a relative of the colorful coleus.

It’s also known as Mexican oregano, soup mint, Spanish thyme, Indian borage, and Tagalog, suganda. It has a different name in each country in which it is found.

It is quickly grown from cuttings or a single leaf, crawling across the ground, rooting itself as it goes.

You might wish to plant it in a hanging basket or contained area, as on some Caribbean and Pacific islands, it is considered an invasive exotic.

“As you know, if you grow it, you only need to buy it once, and you’ll have as much as you need,” Cude said.

If you like it – Cude said she doesn’t – she cautions that in hot dishes, you should add it at the end of cooking to preserve the flavor.