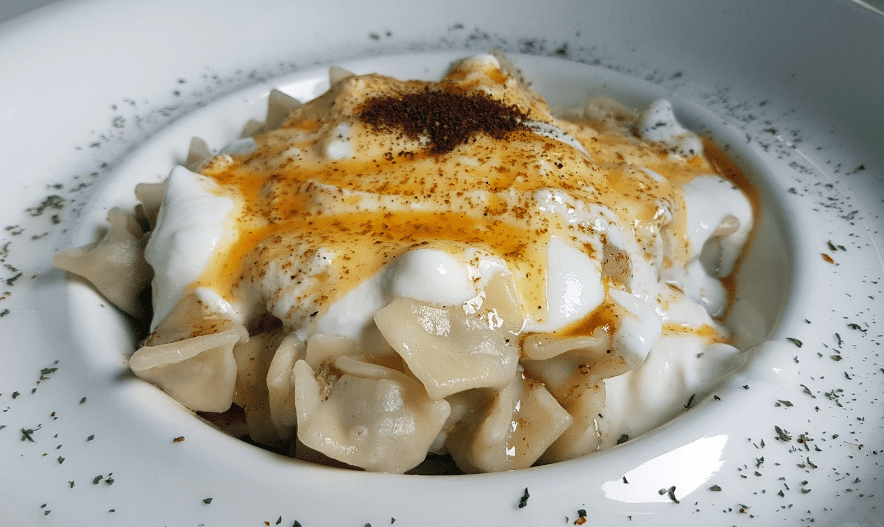 Social media has been flooded with mouth-watering videos in recent days, and Feta Pasta recipes have taken over TikTok.

After a TikTok trend inspired people to try feta pasta, the delicious dish has grown in popularity.

Since a Finnish blogger introduced baked feta pasta to the world, it has been around for several years.

Several social media food gurus have tried it since then.

This has left cheese fans drooling and inspired them to rush to the supermarket cheese aisle.

Making your feta pasta has been described as straightforward and delicious by people who have tried it.

“I made the viral feta pasta recipe, and it was great,” said another.

To make your feta pasta at home, you will need just a few common household ingredients. 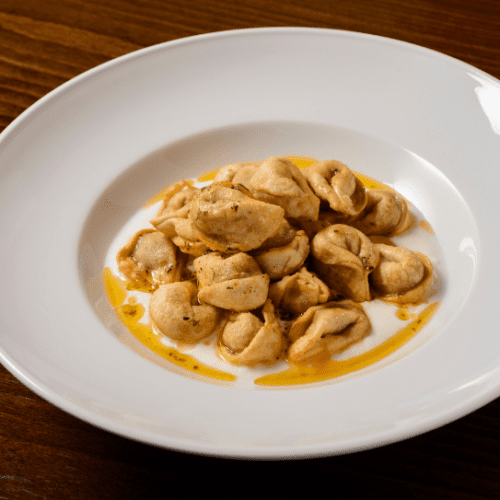 The yogurt sauce is served with Turkish manti, forms of pasta stuffed with meat. Onions and feta are what some people add for this vegetarian version. You can let the onions cook because it takes a while for the onions to caramelize (otherwise, I would make this more frequently). Although there are a lot of onions, they cook down.
No ratings yet
Print Recipe Pin Recipe
Prep Time 10 mins
Cook Time 1 hr
Total Time 1 hr 10 mins
Course Main Course
Cuisine Mediterranean
Servings 2
Calories

Keyword Pasta, Turkish Manti
Tried this recipe?Let us know how it was!