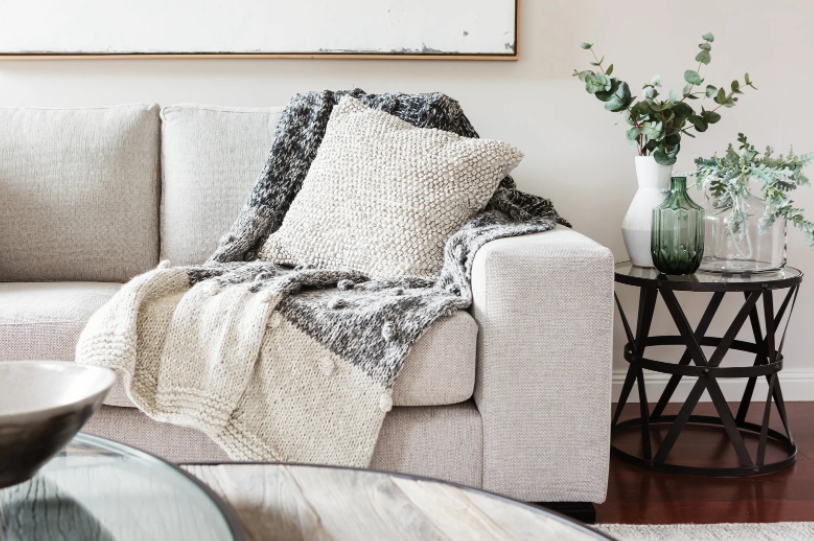 Cheugy is just the latest in a lengthy line of niche identifiers that have picked up traction on the internet, where people consistently classify highly unique archetypes in starter pack memes and videos.

It’s no accident that cheugy gained traction on TikTok, a platform that has served as a breakout from Instagram’s once-dominant art, which is the apex of cheugy.

While the term has only recently gained popularity due to the rise of social media, it has been in use for decades.

According to the Good On You sustainable fashion initiative, the term “fast fashion” first appeared in the 1990s, when fashion retailer Zara changed their business model to keep up with rapidly changing trends.

According to Good On You, “The New York Times coined the phrase to describe Zara’s goal of completing a garment from design to retail sale in 15 days.”

Fast fashion has become the primary business model for some of the most popular fashion retailers, including Forever 21, Urban Outfitters, and SHEIN, since the 1990s.

These companies keep an eye on emerging streetwear and runway trends and recreate the one-of-a-kind pieces for the masses, producing entirely new stock for their stores nearly every week.

This rapid shift in what is fashionable results in “microtrends,” or styles that gain and lose popularity in a short period of time. Mandy Lee, a TikTok influencer and fashion forecaster, explains to Lithium Magazine that microtrends exist in short-lived trend cycles.

Before the advent of social media, celebrities with meticulously created aesthetics by stylists and managers controlled trend cycles.

Every week, influencers on video-sharing platforms like YouTube and TikTok sell new trends to their audiences. Clothing that does not fit neatly into current trends is called “cheugy.”

The New York Times recently interviewed Gabby Rasson, the creator of the term “cheugy,” to better understand its meaning.

“She was looking for a way to describe people who were a little out of the ordinary.” “But she couldn’t think of the right term, so she made her own,” the New York Times said of Rasson’s creation.

TikTok’s obsession with what’s cheap has accelerated the process of fast fashion. When certain styles go out of style, consumers are urged to throw out their previous wardrobes and buy an entirely new closet from the latest collection of a fast-fashion brand.

As a reaction to fast fashion, many TikTok communities have sprung up to promote “slow fashion.”

Mina Lee, a TikTok fashion influencer, discusses how emerging aesthetic communities on TikTok can encourage slow fashion in her video “Tik Tok is bad for fashion.”

“I’m a sucker for aesthetics. They not only create lovely tiny online communities for people with similar interests, but they’re also a great way to avoid microtrends and overconsumption, in my opinion.

“If you’re truly committed to one look, you’re not going to chase whatever new trends the Kardashians are wearing,” Lee explained.

TikTok has the power to influence fast fashion trends, but it can also carve out spaces for people to explore their unique styles, slowing the rate at which trends evolve.

That’s the question many people, having myself included, have been asking in the last week after a New York Times editorial established it as a term Gen-Z (those born in the mid-‘90s or subsequently) have been applying to illustrate people who are “somewhat off-trend.”

The target public is usually millennials, the oldest of whom are nearing 40 and may not be as cool as they assume.

In keeping with the rapid evolution of any viral trend, the use of the word cheugy has already been deemed cheugy in and of itself. As a result, attempting to keep up with what Gen-Z considers fantastic at any particular time is an exercise in futility.

In the case of the goods that have been labeled as cheugy, the reality is that they were formerly famous for a good cause.

For those curious about what else can make an adolescent or twenty-something raise their eyebrows, continue reading…

Even though fashion is currently riding the logomania wave, nearly every company has a heavily logoed garment on its shelves, and these garments are frequently the best-selling goods.

Jackets made of denim

No one in my generation, the Gen-Zers, can explain why the denim jacket is so cheap; it ‘just is,’ they say.

Converse and Superga trainers, Barbour jackets, St James Breton tops, and Burberry trench coats are among the items on the safe list.

However, according to the Instagram account @cheuglife, a pair of shearling slippers should be ordered to “remain at home” eternally because they are “too adorable.”

Anyone who has spent more than £300 on a pair of beautifully distressed Golden Goose trainers will be disappointed to find that they have been labeled cheugy by the fashion establishment.

What Hindin-Miller refers to as “hype sneakers” are any highly wanted and limited-edition trainers such as Kanye West’s Yeezys for Adidas or the Nike collaboration with luxury streetwear brand Off-White, to name a few examples.

Slogan tees, hoodies, and homeware with phrases like “Live, Laugh, Love” or “But First, Coffee” scream cheug, so resist the urge to purchase such items.

The term ‘Girl-Boss’ is particularly criticized in this context. It is also forbidden to wear Friends, Minions, or Star Wars-branded products; therefore, keep it basic and invest in plain apparel instead.