Gardenfrontier
Home Gardening Trees, Shrubs & Vines How Long Does It Take For A Tree To Grow
Twitter1FacebookPinterestSubscribeShare
1
SHARE 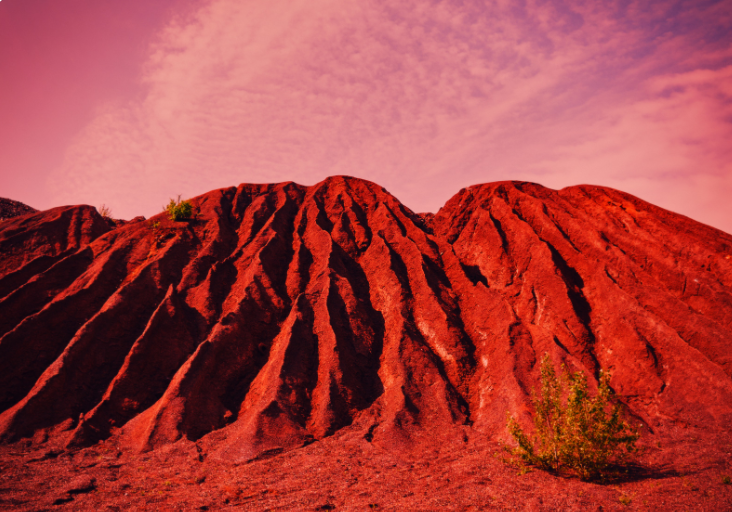 How long does it take for a tree to grow in Space?

It’s difficult to answer because scientists have grown spruce seedlings on the International Space Station, but they haven’t grown full-size trees.

Scientists can predict what will happen when trees are grown in Space by knowing how trees work on Earth.

The tallest trees on our Planet are the giant redwoods, which stand between 300 and 400 feet tall. The main reason those trees aren’t more towering is gravity.

A tree must be strong to grow that tall. Because trees must draw water from the ground to their leaves, their height is also limited. As the water is drawn up through the plant, the water column will eventually become so long that it will break due to gravity.

That problem does not exist in Space. Plants growing on the space station grow long and thin because they don’t need to lay down a lot of supportive tissue in the absence of gravity.

Plants can draw water more efficiently and grow larger without weighing anything because there is no gravity pulling on the water column.

What To Look For In Fast Growing Trees

“I want something that grows quickly,” a homeowner frequently specifies when choosing a tree.

Rapid growth, on the other hand, may result in the sacrifice of other qualities. A look at some of the quickest growing trees may reveal structural issues or warning signs of future problems.

We should plant more long-lasting, slower-growing trees at the same time so that the fast-growing trees can be removed as the permanent trees reach a functional size.

The silver, or soft, maple, is one of the fastest-growing large shade trees. The undersides of the leaves are silvery-gray, which looks nice when the wind blows.

The wood is quite soft, and when limbs grow to be quite large, they easily break during strong winds or ice storms. It grows to be a very big tree, making it potentially dangerous if planted near buildings.

Because the tree grows quickly, it requires a lot of water and is notorious for clogging sewer lines. It has large shallow roots that lift sidewalks and make it difficult to grow grass beneath it. Limbs grow with narrow angles as well, making them even weaker.

Nonetheless, it is an appealing, large, fast-growing tree for a few locations where these flaws do not cause problems.

The Siberian elm, also known incorrectly as the Chinese elm, is another fast-growing tree. It grows to be a smaller tree than the silver maple and thus may be better suited to smaller spaces.

The elm leaf beetle, which skeletonizes the leaves and turns them brown in the middle of summer, is a serious flaw of this tree. Sprays are frequently required to control the pest, or entire trees may be defoliated.

Green ash is a tree that grows quickly, especially when it is young. It matures into a broad-headed tree with a round crown. Ash trees come in both male and female varieties.

Male trees are preferred in the landscape because they do not produce seeds and are less messy. Female flowers are also vulnerable to an insect that causes galls.

Sycamore, also known as a plane tree, is a fast-growing native tree. However, for many home landscapes, the tree becomes too large. It is considered a dirty tree on the lawn because it is constantly dropping bark, leaves, or seed balls.

During wet springs, it is also susceptible to a disease that can kill twigs and disfigure leaves. The London and Oriental plane trees are more resistant to this disease than the American species, but they do not grow as large.

Red maple and Bradford pear are two other small trees that grow quickly. Both have few issues, but their wood is somewhat weak, as is the case with many fast-growing trees.

Slower-growing trees can grow fairly quickly if they are well cared for during the summer. Water the trees regularly but not excessively. When planting, surround the roots with good soil.

Do not fertilize a tree when it is first planted, but once it is established, fertilize it once a year in the fall. Maintain pest control.

Sunscald can be avoided by wrapping the trunks. Even a slow-growing tree can produce shade more quickly than expected if properly cared for.