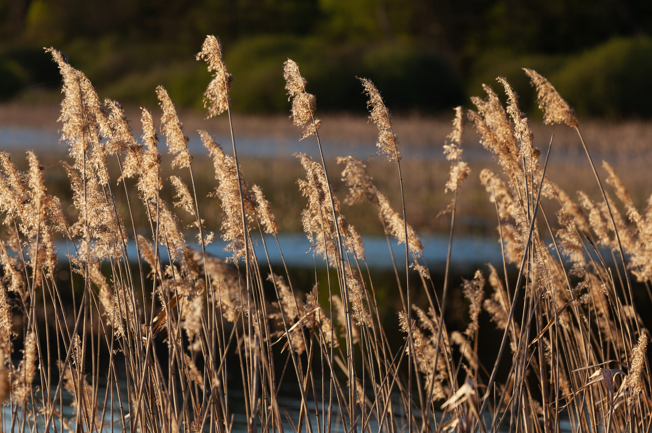 Pampas grass is getting a lot of attention right now, but there are more beautiful and less invasive grasses that can be cut and dried.

Pampas grass (Cortaderia selloana) is back in style thanks to modern interior design trends like Japandi, minimalism, and dried flower arrangements.

The South American native, known for its silver-beige feathered plumes, was a common sight in 1970s front yards, but it went out of style quickly, just like flared jeans and chain-smoking.

There was also a popular belief that the swaying plumes in large parts of the suburbs were a sign that the people who lived there were swingers. This was an unfortunate connection that hurt sales of the grass a lot.

The dried arrangements of pampas, Miscanthus, and fern (Tracheophyta) that were posted on social media were an instant hit with homeowners looking for low-maintenance flower arrangements.

Even though you’re more likely to find pampas grass sold as cut stems than as seeds (swinging rumors, like the plant itself, never die), there are better reasons to plant, cut, and dry other grasses for your own dried arrangements than pampas grass.

It’s hard to get pampas grass out of the garden once it’s there. The plant is known for its tough roots, which are tight and spongy and can grow up to 3.5 meters long.

If you want to plant something else but need to get rid of the pampas clumps, sharpen your shovel and cut out pieces of the root system, working from the outside in.

This is a lot of work, so be warned!

If you don’t want to get razor cuts from the leaves and get tired, you should hire a gardener to kill the plant. The grass is also very aggressive and makes it hard for native trees to grow.

Pampas grass is now considered an invasive species across the pond and in California’s Coast Ranges, Central Valley, Western Transverse Ranges, and the Mojave Desert.

When it was brought to Santa Barbara in 1848 as a decoration and to stop erosion, the plant quickly took over the area and put native plants in danger. Some places, like Southern California and Hawaii, don’t let it be sold or grown.

The US brought pampas to the US for the same reason that the UK plants this grass along the coast: to keep sand dunes from collapsing. But that doesn’t seem to stop people who like dried flowers from stealing the stems because they look so good on Instagram.

It grows in groups and can spread by seeds, which makes it a big problem in warmer places. In theory, any plant that makes seeds can be seen as a threat.

However, some tall grasses, like Miscanthus, Panicum, and Calamagrostis, are more beautiful and don’t seem to be as dangerous.

All of these are great for drying, and I often keep a vase of Molinia caerulea inside during the winter. It is beautiful and from the area.”

If you’re just starting out, it’s best to buy bunches of dried grasses from florists, who probably need your business more than ever.

How To Dry Grass

There are six other types of grass you can plant to cut and dry.