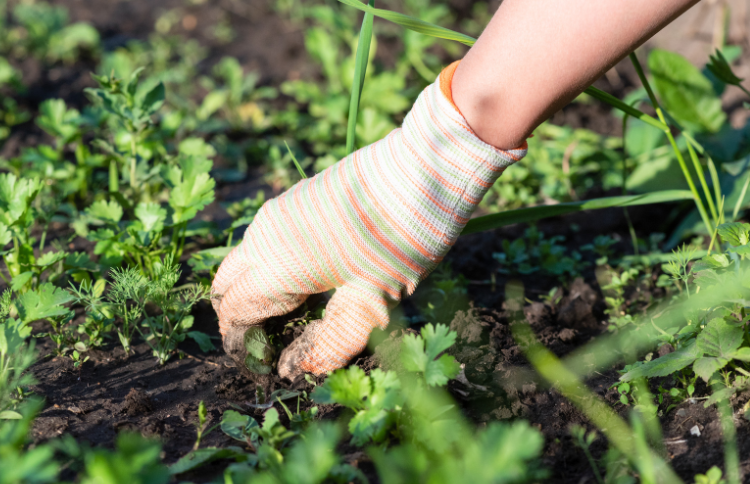 Weeds that look like Grass can establish themselves before you realize it because they often blend in with your lawn. At that point, they’ve been stealing nutrients from your lawn for weeks, gradually building enough strength to beat back off your control efforts.

The ability to identify common grassy weeds makes it possible for you to get a leg up on them before they get too comfortable.

Here, we will present the Top 3 Weeds that look like Grass. 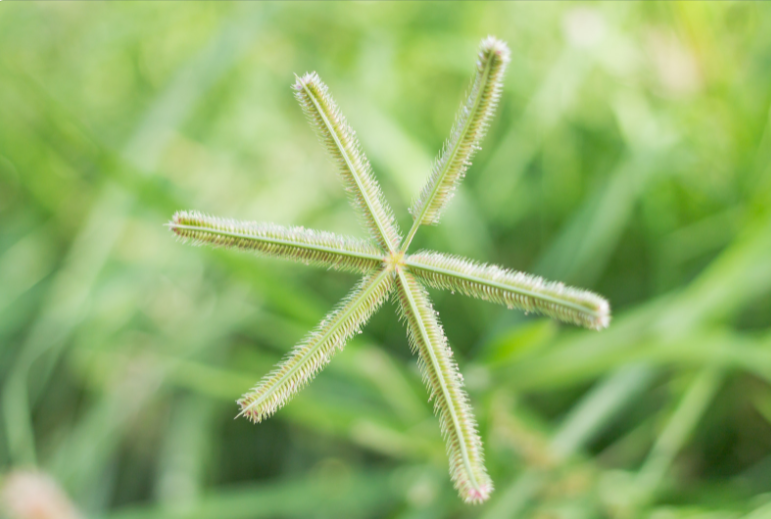 Goosegrass (Eleusine indica) is an annual grass widespread in temperate and tropical regions and has been recorded as one of the world’s most troublesome weeds.

This weed is widely distributed in orchards, vegetable gardens, and some general field crops such as corn, soybean, and cotton in China.

This weed’s solid competitive and reproductive ability could lead to yield reduction (20% to 50%) in the affected crops.

The flowerhead of this annual silvery-green Grass is made up of two to ten finger-like strands that spread out like a goose’s foot. It spreads like crabgrass, but it can also grow straight up to 16 inches long.

Goosegrass thrives in compacted, poorly drained soil, so aerating your lawn, as well as applying corn gluten meal to your lawn in the spring, can help discourage this weed.

A pre-emergent combination of benefin and trifluralin works well for chemical treatment, while mesotrione works well as a post-emergent. Dithiopyr can function as both. 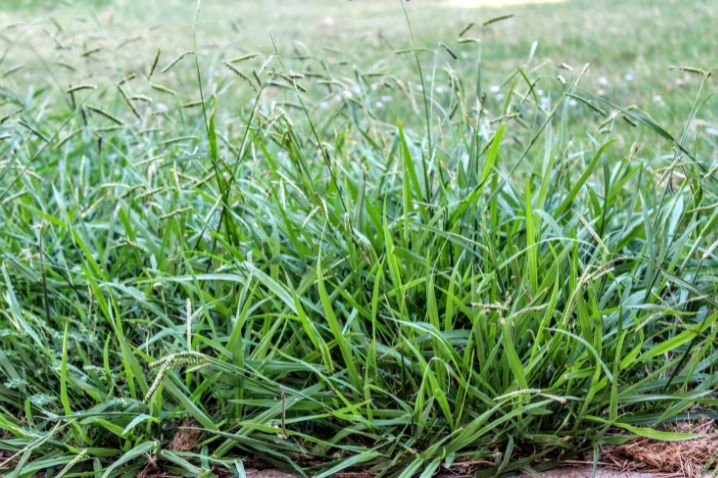 Crabgrass – Digitaria sanguinalis is a common weed in many crops and was initially brought to the U.S as forage grass.

Crabgrass leaves are bright apple green, have a central fold, and are significantly more expansive than the leaves of most lawn grass species. It’s a warm-season annual that grows well in hot weather.

To treat a small crabgrass patch, thoroughly soak it in vinegar with a pH of 5% or higher and repeat the cycle for several days, or until the crabgrass dies.

Quinclorac-containing herbicides control crabgrass without harming most turfgrasses. On healthy, well-established lawns, pre-emergents such as dithiopyr, prodiamine, and pendimethalin are safe to use.

Finally, the best defense against this weed is a thick, healthy lawn. 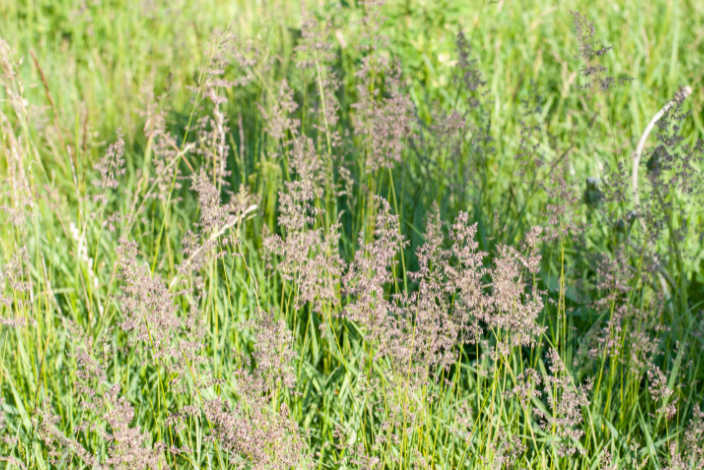 There is a wide range of vulnerabilities among existing cultivars, with only a few improving resistance. A related species, colonial bentgrass (A. capillaris L.), is resistant to dollar spot.

We created interspecific hybrids of creeping bentgrass and colonial bentgrass and tested them in the field against dollar spot. Some hybrids had excellent dollar spot resistance and showed almost no disease symptoms.

This is the first formal report of an agronomically critical trait evaluation of interspecific hybrids between creeping bentgrass and colonial bentgrass.

The findings suggest that using interspecific hybrids in Agrostis breeding programs could be a practical new approach.

In temperate climates of North America, CREEPING BENTGRASS is the most common turfgrass species used on golf course greens and fairways. It is highly vulnerable to the fungal pathogen Sclerotinia homoeocarpa, which causes a dollar spot.

It thrives in cool, wet spring weather but turns brown when temperatures rise. Mesotrione is a highly effective herbicide for the control of creeping bentgrass.

The sooner you notice these invaders on your turf, the better chance you will have to get rid of them.

It would be wise to stock up various herbicides mentioned in this article, so if the need arises, you will be ready.