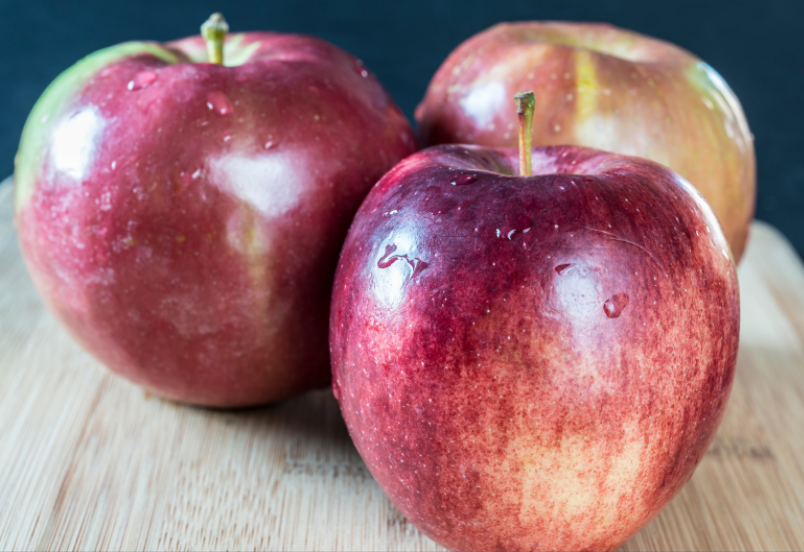 Empire is a renowned apple type known for its rich red color, sweet flavor, and ability to withstand being thrown around without bruising. They’re available in most grocery shops, but it’s a universal truth that fruit tastes better when grown in your backyard.

What Is The Definition Of An Empire Apple?

Lester Anderson of Cornell University was the first to cultivate Empire apples in New York State (also known as the Empire State, thus the name). He crossed a Red Delicious with a McIntosh for the first time in 1945, finally creating the legendary Empire.

Empire apple has the sweetness of a Red Delicious and the flavor of a McIntosh, and it’s a consistent producer. While many apple trees are biannual, producing a large yield every other year, Empire trees continuously grow abundant crops every summer.

Empire apples are challenging to bruise and, if kept chilled, should last well into the winter.

Empire Apples: How to Grow Them

The upkeep of Empire apple trees is a little more involved than other apples. It necessitates regular trimming to maintain a central leader and an open canopy, both of which are required to produce attractive, dark red fruits.

The trees are partially self-fertile, which means that even if there are no other pollinizers nearby, they will yield some apples.

However, if you want a steady fruit yield, you need to cross-pollinate with another tree nearby. White flower crabapples, Gala, Pink Lady, Granny Smith, and Sansa, are good pollinizers for Empire trees.