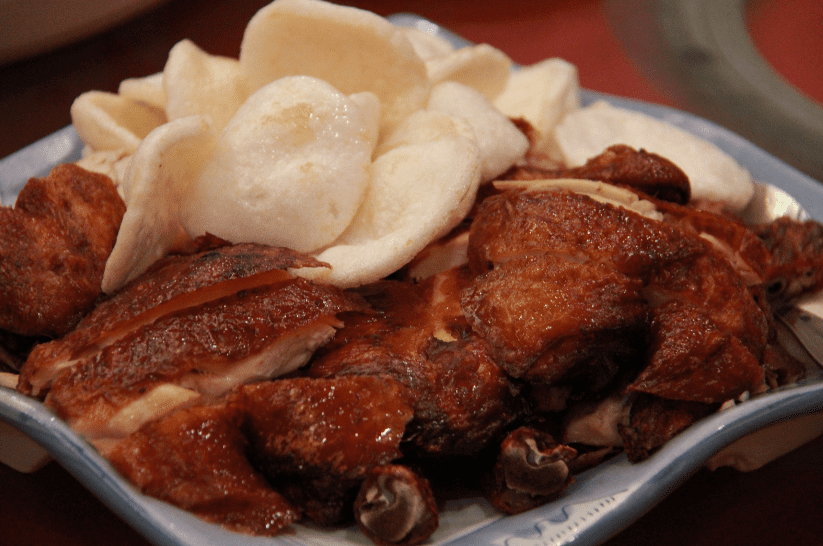 Maryland Fried Chicken is a chain in name only, with each location more or less operating as they please. Aside from the seasoning and breading mixture, they make all of the menu items, from fried squash to slaw and smoked chicken, from scratch.

One of the three brothers who founded Maryland Fried Chicken, Altamonte Springs native Angelo R. Constantine, passed away back in 2002 as a result of complications from cancer. He was 78.

The family started a different business called Constantine’s Restaurant at 2740 S. Orange Blossom Trail in Orlando in 1959. To assist in running the company, Angelo Constantine relocated to the area in 1960.

The diner quickly gained popularity as a place to eat breakfast, lunch, and dinner.

Martin Marietta, now known as Lockheed Martin, opened in Orlando around two years later. And the family’s chicken dish was well-liked by the staff, many of whom were from Maryland. The Orlando restaurant’s name was quickly changed to Maryland Fried Chicken.

The business would develop into one of the nation’s most prominent fried chicken eateries.

“It wasn’t as fatty as the others because it was cooked directly in peanut oil. It may be consumed cold, “Linda Constantine, his wife, added. They had been wed for 33 years.

Although they continued to own Maryland’s Fried Chicken on East Colonial Drive and one in Leesburg, the family sold the company in the early 1970s.

Can you identify the mystery ingredient that gives this dish of crispy fried chicken its Maryland-style flavor?

Okay, we’ll provide the recipe for this chicken dish: saltine crackers that have been smashed!

Delicious Recipe You Can Do Now! – Maryland Fried Chicken 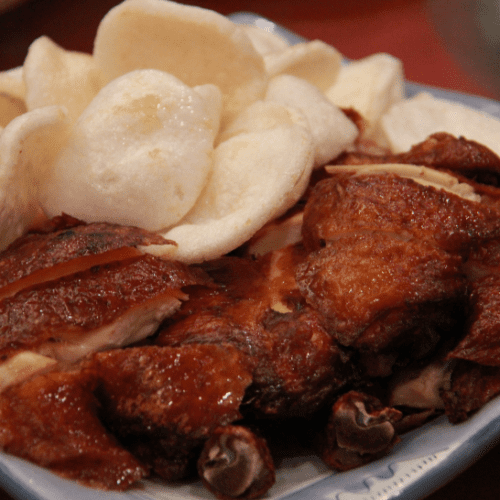 Can you identify the mystery ingredient that gives this dish for crispy fried chicken its Maryland-style flavor? The answer is: saltine crackers that have been smashed!
No ratings yet
Print Recipe Pin Recipe
Total Time 1 hr
Course Main Course
Cuisine American
Servings 6 servings
Calories 327 kcal