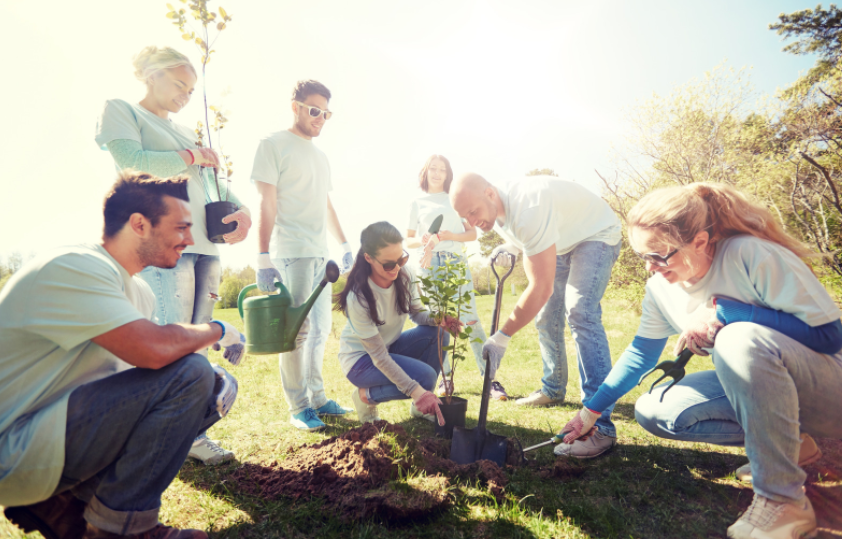 Plant a peach tree, If you haven’t dared to plant a peach, some new taste results and research data might change your mind.

There are some winners here, enough to make fruit lovers salivate simply by anticipating the first peach of the year.

Maintenance isn’t difficult, but it must be done for successful crops.

Trees have to be sprayed two or three times during dormancy with a copper fungicide to prevent an outbreak of leaf curl in spring, and trees must be severely pruned each year to renew fruiting wood and to control size.

You can buy them bare root at nurseries now.

Everyone has a taste preference. Here are best results, in order of their ripening time.

Springcrest. The earliest variety, Springcrest ripened June 5 this past year. In earlier trials, ripening was 2 to 4 weeks later.

Giant Babcock. Flavor and ripening are similar to Strawberry, but this is a larger, soft, and white-fleshed fruit.

Babcock and Nectar. Both are old favorites with good flavor that’s hard to beat.

Arctic Supreme, Fayette, and Fay Elberta. All three ripen about the same time but in their own way.

Fayette performed better than Fay Elberta, though both ripen nicely on the tree. Both are large yellow-fleshed, old-time peaches, excellent in flavor.

O’Henry. The first of the late crops, this could be the peach of the season. Best-tasting ever. Probably nothing beats it, except maybe for that Springcrest 2 months ago.

Earlier last year than usual, O’Henry, ripened in early August. In previous years, it ripened for a full month later.

Fair Time. Last year’s crop was ripening and falling from the tree in late August, disappointingly early for a late- season peach.

However, in trials a few years ago, Fair Time was still green and hanging on the tree in September.

Falling has occurred in over one year, and that, along with a mild flavor and greater tendency toward brown rot, diminishes its appeal.

Frost. Though it has less color and firmer flesh than Fair Time, Pros recommends Frost as a superior late peach. Because fruit spends a longer time on the tree, thinning need not be as rigorous as with earlier varieties.

Peaches won’t get sweeter once they’re picked, so don’t be tempted to harvest them before they’re fully ripe.

There’s no point in sacrificing perfect ripeness just a few steps from the back door by plucking them off the tree too early.

They do become softer and juicier, but not sweeter. No increased sugar content develops after picking.

If you’re unsure when to pick, taste first. A red blush is a partial indicator, but that varies with each variety.

How to Plant A Peach Trees

Peaches neither transplant well nor do they root easily from cuttings. But they are self-fertile and will grow and produce decently from seed — not always, but often.

So while it’s possible to save a seed and plant it, probably the best thing to do overall is to plant a proven variety to mature reliably in the season when you want peaches.

Plan to prune your peach tree in the spring each year, ensuring that the center of the tree receives adequate air and sunlight.

Keep an eye on your peach tree throughout the year to address any issues that may arise, such as peach leaf curl and browning, diseases, and pests.

Growing a peach tree requires some attention and focus, but it can be a rewarding and enjoyable project. 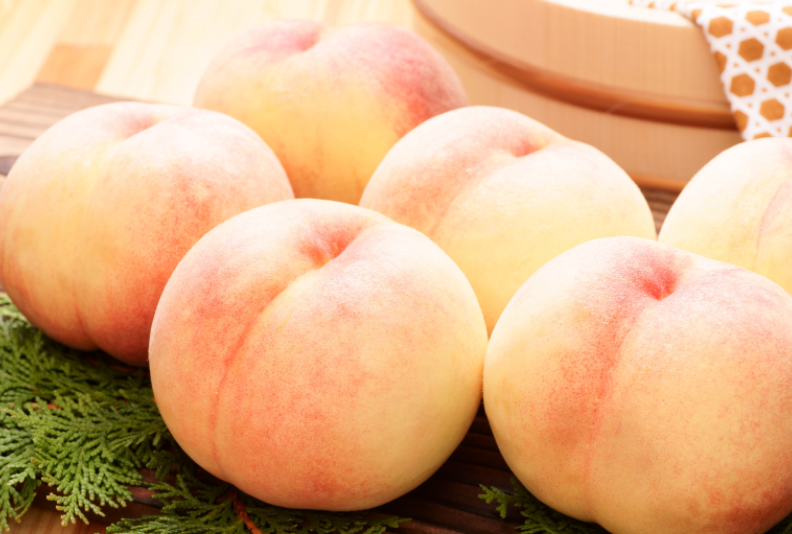 White peaches The delicate flavor and intense aroma are a treat for the nose and palate. White peaches bruise more easily than yellow peaches, but they can be stored carefully for a short time.

In most cases, they’ll be eaten so quickly that it won’t matter. There are numerous varieties of white peaches, each with a different chill hour requirement and harvest date.

White peaches have not always been as popular as they are now. When they first became popular as a sport, orchard owners would feed them to pigs or throw them away because they were inferior to the desired yellow peaches.

Stump of the Earth is one of the heirlooms from that era that has survived.

This variety, which dates back to 1825, is still popular today, and despite its unappealing name, this early season peach is prized for its unique flavor.

Polly White, which dates back to the 1920s, and Roddenberry, which has been grown in Florida for over a century, are two other heirlooms.

Forward to the 1980s, when consumers began to demand a greater variety of fruits and preferred the less acidic profile of white fruit, and fruit trials resulted in the development of dozens of new white fleshed varieties.

There are white fleshed peaches that require as few as 500 to as many as 1,000 chill hours. Gardeners in warm to temperate climates should choose plants with a lower chill requirement.

Some of these varieties require as little as 200 hours of chilling:

Snow Angel – 200 hours, a clingstone that can ripen as early as the end of April.

White peach varieties suitable for cooler climates are among those available. The majority of these will be ready for harvest between June and early July.

There are round fruits as well as ‘peento’ or saucer-shaped fruits. Here are some excellent examples of these white varieties:

Snow Fire – Not ready until August, but it produces delicious fruits, 700-800 hours.

September Snow – Well worth the wait, large and well-suited for shipping, 900-1,000 hours