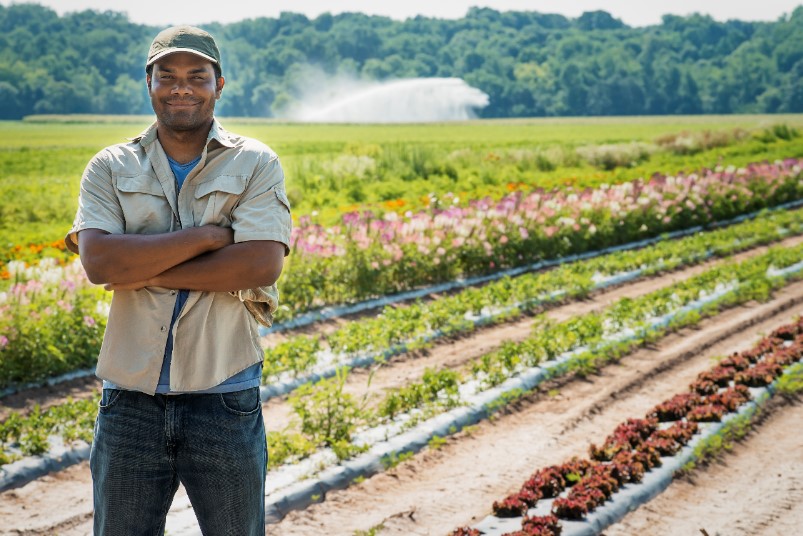 This is the prime time to sow vegetable crops, the soil warm enough to allow direct sowing and a full growing season stretching ahead to give plants time to reach maturity.

Although there is a lot to be said for modern cultivars, where breeding has brought improvements to flavor and yield, many heritage varieties still stand the test of time and taste.

These nostalgic varieties are like a living library of kitchen garden history, charting the
fashions and tastes that have shaped our vegetable patches.

Many heritage vegetables are tailor-made for home growing; unlike modern varieties often bred for commercial use with qualities like their ability to store for long periods in transit favored over taste, older varieties often have a short but delicious peak.

The earliest cultivated carrots were mainly purple or occasionally red or white;
orange roots were a novelty rather than the norm. 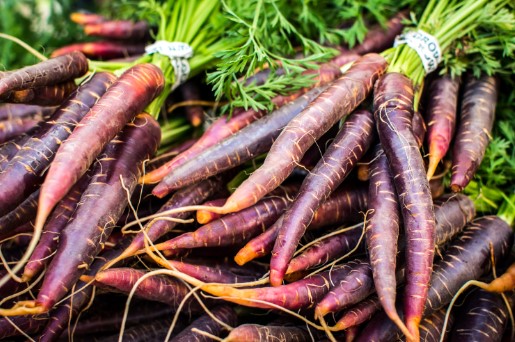 During the 16th and 17th centuries, Dutch breeders concentrated on producing orange varieties, possibly in honor of William of Orange.

Yet the orange carrot’s purple forebears contain much higher levels of health-boosting
anthocyanins.

Indefatigable rhubarb is a kitchen garden essential. Vigorous and reliable, it yields
armfuls of pink-flushed stems throughout spring and even earlier if it is forced.

Regularly lifted and divided, the same plant will stay in rude health for decades. ‘Victoria’ has been around since the early 19th century and has set the benchmark for rhubarb
ever since. 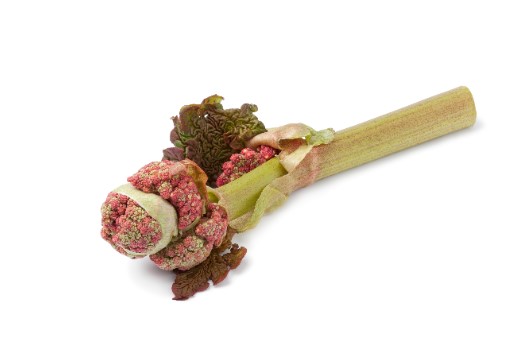 With large leaves and long pink-crimson stalks, a decorative plant can be cropped from mid-spring to late summer or February until March if a clump is forced (lifted and potted up somewhere warm with light excluded).

So-called because of their hard skins and excellent keeping qualities throughout the winter months, winter squash is worth their space in a hardworking vegetable patch. 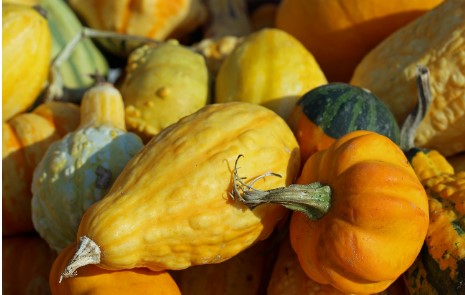 ‘Turk’s Turban’ is a superb variety to sow now under glass for planting outside when the risk of frost has passed.

It dates from the 1870s and has distinctive turban-topped fruits, which make excellent eating but are perhaps even better as part of autumnal or Halloween decorations.

Heirloom cucumbers are a far cry from the hothouse varieties we are accustomed to picking up in the supermarket today. 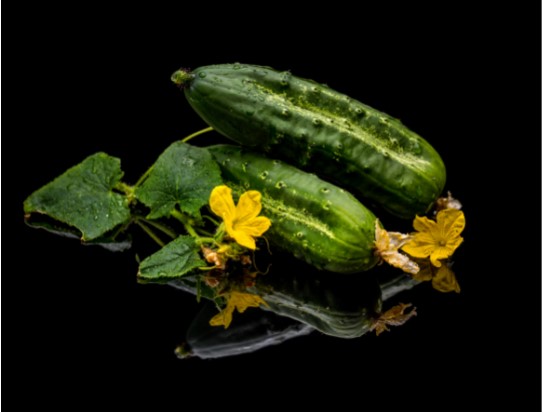 Varieties such as ‘Crystal Apple’ (try Plants of Distinction for seeds), which was first introduced in 1894, look more like mini-melons, but their flavor is superb and, as long as they are picked small, their skin is thin and easily digestible.

Best of all, this ridge variety can be sown now and grown outdoors in well-drained soil and a sunny spot, avoiding the need for greenhouse molly-coddling. Let it sprawl to cover the ground, or tie into a trellis..’

There are more heritage varieties of tomato than almost any other crop, with weird and wonderful characteristics to turn a salad into a talking point.

From white skin to stripes and speckles, unusual ‘banana’ shaped fruit, or varieties with black-tinged flesh, the range is immense. 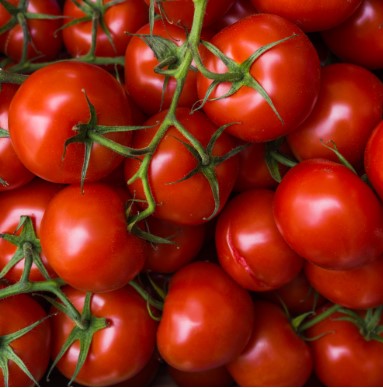 Although it is late in the season to sow tomato seed, good garden centers often include an heirloom variety or two among their young plant offering so that the sowing stage can be bypassed.

Even the names of some peas hint at their heritage: ‘Thomas Laxton’, named for the 19th-century pea breeder and ‘Show Perfection,’ harking back to the days when village hall benches groaned with vegetable exhibits. 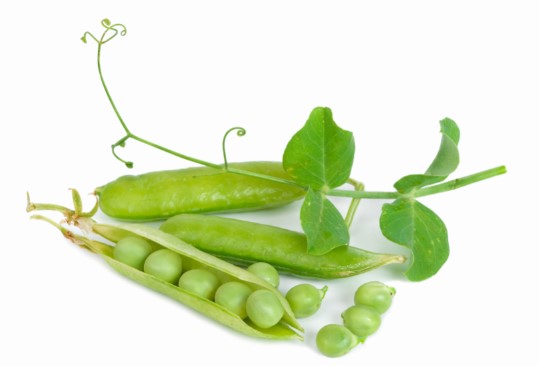 ‘NePlus Ultra’ (seed from Robinsons) dates back to the 1800s. Its straight pods are packed with sweet peas, but the 1.5m tall plants will need substantial support.

Sow directly into well-drained soil now or into lengths of guttering for transplanting later.

These beautiful squash can be sown now on a warm windowsill or in a propagator and grown on under glass to be planted outside in the vegetable patch once the risk of frost has passed. 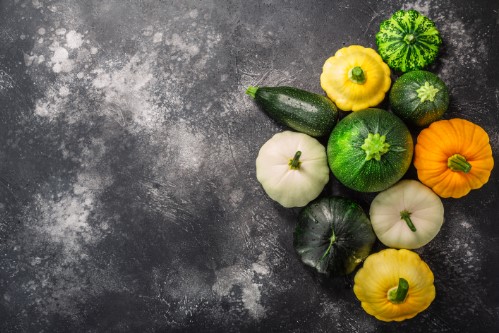 Pick regularly when they are small, and the plant will produce generous quantities all summer long.

Asparagus has been cultivated for centuries, with records of it being grown by ancient.
Greeks and Romans. 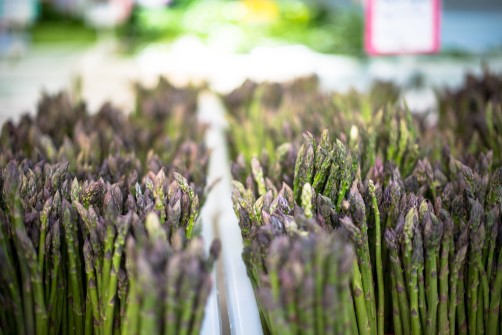 Selective breeding has thickened the stems of the original wild asparagus plant, so the versions we grow today yield fat bundles of delicious spears.

Given that it is such a long-lived plant – happy asparagus crowns crop for around
20 years – it is no surprise that among the best varieties to choose from today are ones that have stood the test of time.

‘Connover’s Colossal’ dates from the 19th century and has won the RHS Award of Garden Merit for its large, well-flavored spears.

Although modern beetroot has the advantage of being ‘monogerm’ (one seed produces one seedling, thereby removing the need for thinning, whereas older varieties tend to be ‘multigerm’), a heritage variety such as ‘Chioggia’ has such superb flavor as well as beautiful candy stripes; it is more than worth the effort. 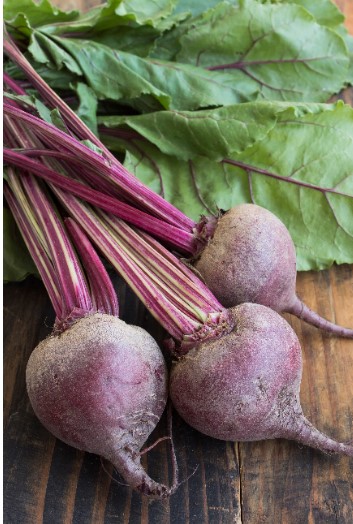 Dating from at least 1840, its stripes are shown off to best effect thinly sliced and enjoyed raw; they bleed when cooked.

Sow short rows directly outside every couple of weeks during spring and summer.

‘Witloof’ chicory is a fascinating crop to grow, providing the chance to try the traditional
technique of forcing. Sow seed directly from April onwards, then, in autumn, lift plants that
are 2½cm across at the crown. 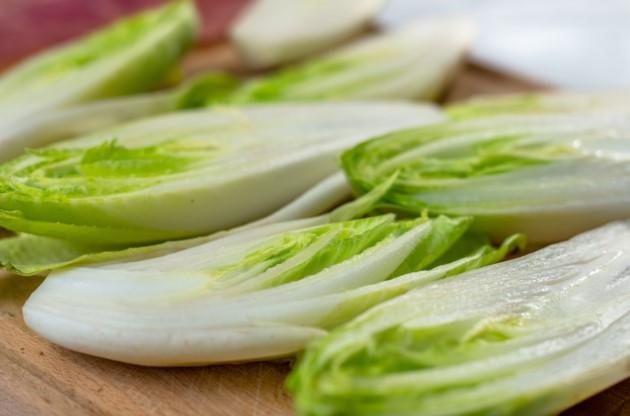 Trim back the leaves and pack the roots in a box of damp sand kept in a cool shed. Force a couple of roots at a time by potting in moist compost with the crown exposed.

Cover to exclude light and keep at 10-15˚C to produce beautiful, blanched ‘chicons.’