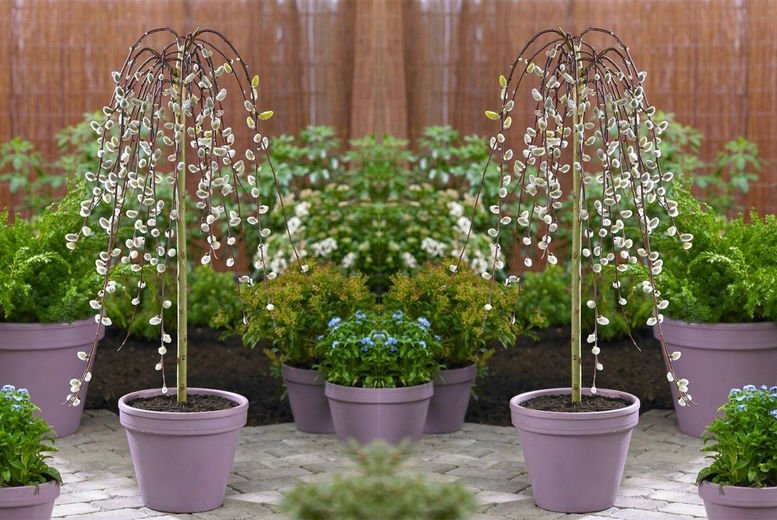 Weeping pussy willow, look no further if you’re looking for something to add to your garden in early spring that will bring out the beauty of the landscape. You can start growing weeping willows (Salix Caprea ‘Pendula’).

It’s a small, pendulous willow with pendulous branches, according to the weeping pussy willow information. Each year, the branches are overflowing with pussy willows. These fuzzy gray kitten-like catkins, which are soft to the touch, appear in late winter and early spring.

These adorable little trees can be grown in almost any garden. Because they are only 8 feet tall (2.4 m.), you can grow them in a corner.

They also have a spread of 6 feet (1.8m.). These trees can thrive in both sunny and partial shade.

However, this willow needs some sunlight in the afternoons. Weeping pussy willow care is minimal if it is placed correctly.g

CULTURE: One of the easiest shrubs to grow. It thrives in moisture-rich clay soil but is also quite tolerant of drought. Catkins are produced only on new growth, so it is best to cut back each spring to encourage long new canes studded with catkins.

A weeping cultivar is available and recommended, as it is easier to maintain the plant’s size by lopping off the falling branches each spring after it blooms.

Pussy willows are very easy to propagate because cuttings from existing shrubs can be planted directly in moist soil or water.

More About The Willows

After the winter solstice, the sap starts moving in the golden twigs of weeping willows, brightening them to a fiery yellow.

By early February, the pussy willow catkins begin emerging from their bud-casings, telling us spring will soon be here.

There are a few misconceptions about willows.

All willows need sun, but it’s mainly the more larger willows that demand wet soil – and those are unsuitable for in-ground planting in non-acreage gardens.

The weeping willows tend to fall over and drop branches in storms, and the invasive roots are a hazard to house drains and septic fields.

But many smaller species, especially if kept compact by regular pruning, can fit into regular-sized lots.

One of the best for people who want to pick their grey pussy willows in February is the “Goat Willow” (Salix caprea), which can tolerate any average soil.

The upright form can grow tall but is typically kept to 2.5 to three meters (8-10 feet) by gardeners who don’t want to cut catkins from a ladder.

There is a beautiful weeping form that is fairly easy to get in nurseries called the “Kilmarnock Willow” (Salix caprea pendula), which stays 2-2.5m (6-8′) tall.

All willows on city lots need pruning to keep them a manageable size. That can be done, and big pussy willow catkins are obtained simultaneously if half the willow branches are removed each year. You prune the older half each time.

It doesn’t hurt willows a bit. Their growth powers are phenomenal.

The Kilmarnock Willow also needs half of its branches removed each year and the remaining ones cut back by half to an outward bud. Many branches die under a hugely thick canopy if that is not done, and the rest touch the ground.

Some other species also display lovely pussy–willows. One is the “Rosegold Willow” (Salix gracilistyla) with 3cm grey pussy willows pinpricked with pink stamens.

Another is Salix gracilistyla Melanostachys, which has bronze-colored stems and small black pussy–willows overlaid with pink stamens.

Both are low, mounded shrubs that can grow two to three meters (6-10′) tall and wide but are best when regularly pruned to be lower.

Yet another is Dragon Willow (Salix sachalinensis Sekka), which has fasciated (flattened) and somewhat coiled branches. This one grows three to five meters (10-15′) high and wide, but it can be kept small by pruning like the others.

It’s an interesting question how long would willow trees survive planted in a container?

The contorted branch forms are pretty striking against white walls in winter, and though any leafy willow tree is relatively dull in summer, it could make helpful support for a dwarf clematis.

If the container were large, say 50-55cm (16-18 inches) in diameter, there would be enough space for some close-packed annuals around the edges.

Willows are so vigorous that pussy willow stems will put out roots if they’re left in a water-filled vase for a while.

Water in which willow stems have been crushed and left to steep for a few weeks was used in past centuries as a medium to help other plants root more readily. 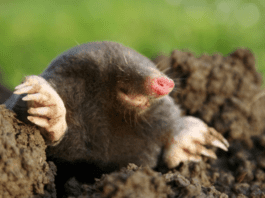 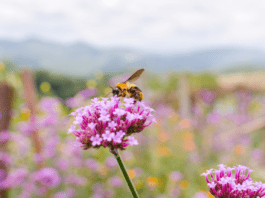 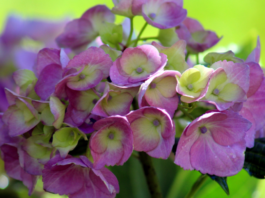