Gardenfrontier
Home Gardening Watermelons: Everything You Should Know About Melons
TwitterFacebookPinterestSubscribeShare 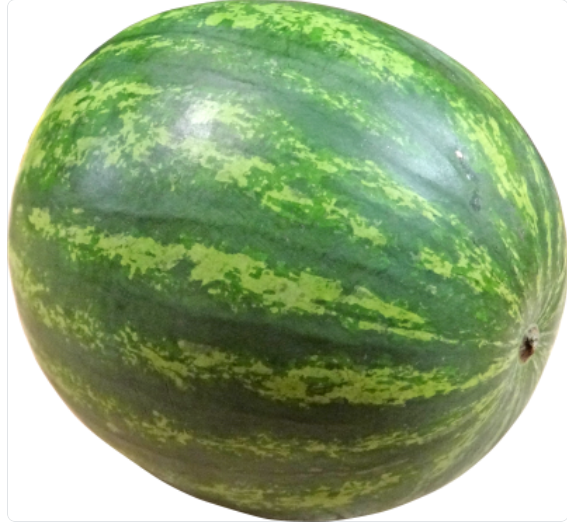 What could be better than a watermelon on a hot summer day?

Watermelons are delicious, but they are awkwardly large and round. They are difficult to store in the refrigerator and roll around when you try to slice them.

Some farmers in Japan have decided to alter the watermelon shape by growing it in square glass or plastic boxes. The melons fill in the form of the box as they grow in size.

Square melon, done! These new melons are simple to stack and slice, and they fit easily into the refrigerator. However, they are pretty expensive because they require a lot of work to grow. 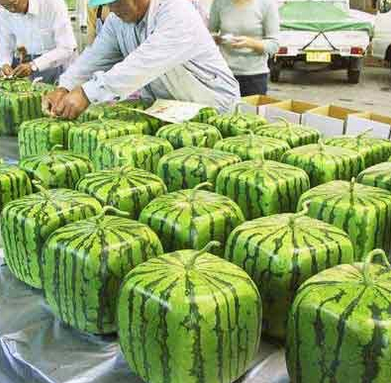 Some might find watermelon seeds to be entertaining to spit. But, for most people, they’re just an inconvenience. Scientists have finally developed a seedless watermelon after many years of effort. How did they manage it?

These include instructions that instruct the plant on how to grow. Scientists can create a melon with four sets of chromosomes instead of two by treating seeds with special chemicals.

These melons are then crossed with regular melons. As a result, the hybrid watermelon has three sets of chromosomes, which prevents it from producing seeds.

Because they lack seeds, there is nothing to plant for the following year’s crop, and new seeds must be purchased each year. Seedless melons, like square melons, are slightly more expensive.

Watermelons show up in a collection of shapes and proportions. Instead of red, some are yellow or white on the inside. Some have spots rather than stripes.

However, most watermelons are too large to fit in a lunch box or juggle. What’s the answer?

The watermelon flowers are then hand pollinated to ensure that the small-growing watermelon plants only receive pollen from other plants, ensuring that the seeds inherit the small-fruit trait from both parents.

Farmers have developed beneficial baby watermelons no bigger than a softball over many generations.

Although watermelons are grown annually, farmers have a way of supplying the market all year, though they are more abundant in the summer than in the other seasons.

They prefer high temperatures and low rainfall, where they are grown all year.

Other areas that are colder only grow them once a year, avoiding the winter completely.

However, some seed companies are developing new hybrid varieties, such as Charter Seeds’ Star 9905 and Prime Seeds’ Kito.

Soils And Temperatures That Are Ideal

Watermelons thrive in sandy loam soils that drain well. Heavy soils should be avoided because they can cause plants to grow slowly, reducing fruit quality.

Temperatures should be between 22 and 28 degrees Celsius. Plants become cold-sensitive and grow slower when temperatures fall below 15°C. 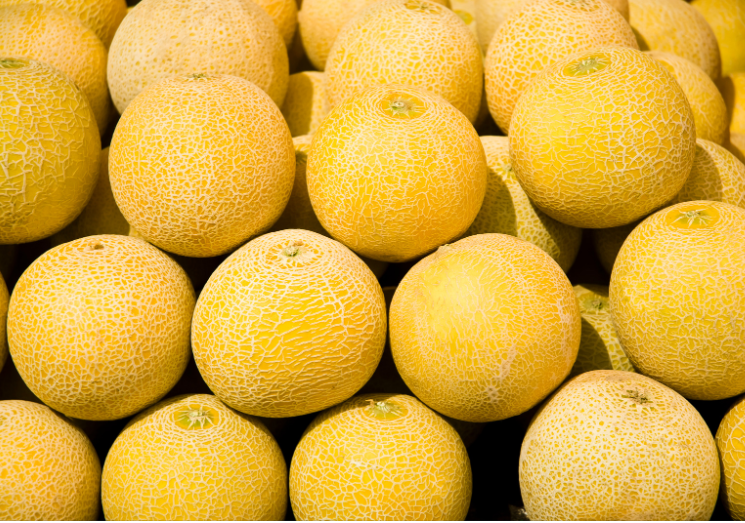 Direct seeding is mostly used, especially when the soil temperature rises in most areas. Germination is difficult in colder climates.

Some farmers get around this by planting seedlings much earlier, giving them the advantage of harvesting a little earlier.

Seedlings also avoid the risk of germination issues, as well as sown seeds being eaten by mice and other insects. Watermelons should be given plenty of room for their rumbling vines.

The spacing varies, it is usually 40cm apart rows and one and a half meters between rows, which are ideal for saving space.

Other farmers prefer to leave 2m between rows and a meter between rows. Planting can be done with compounds L or C. Most fertilizer companies have watermelon fertigation programs and can be contacted for more information.